A downloadable game for Windows

Summer is ending! You've made friends, but the true memories come from the

incredibly rare bugs at Camp Sunshine! Catch them before it's too late and

In this light-hearted MSX-style adventure game, each level has a time limit and

you must catch a certain number of bugs before the time runs out! Take caution

to carefully catch the bugs before they notice you! But beware, some bugs will

rush toward you and you will lose time.

Cicada: Midsummer Roar is inspired by the following cover from the 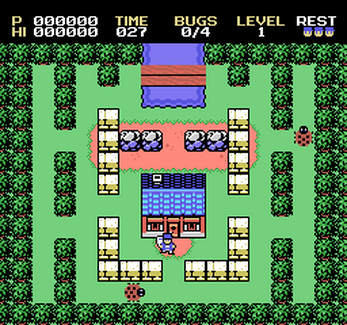 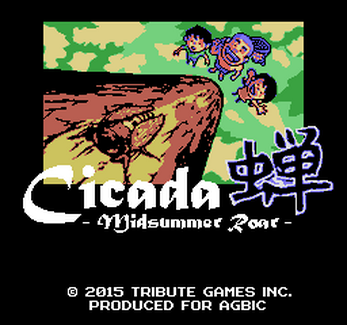